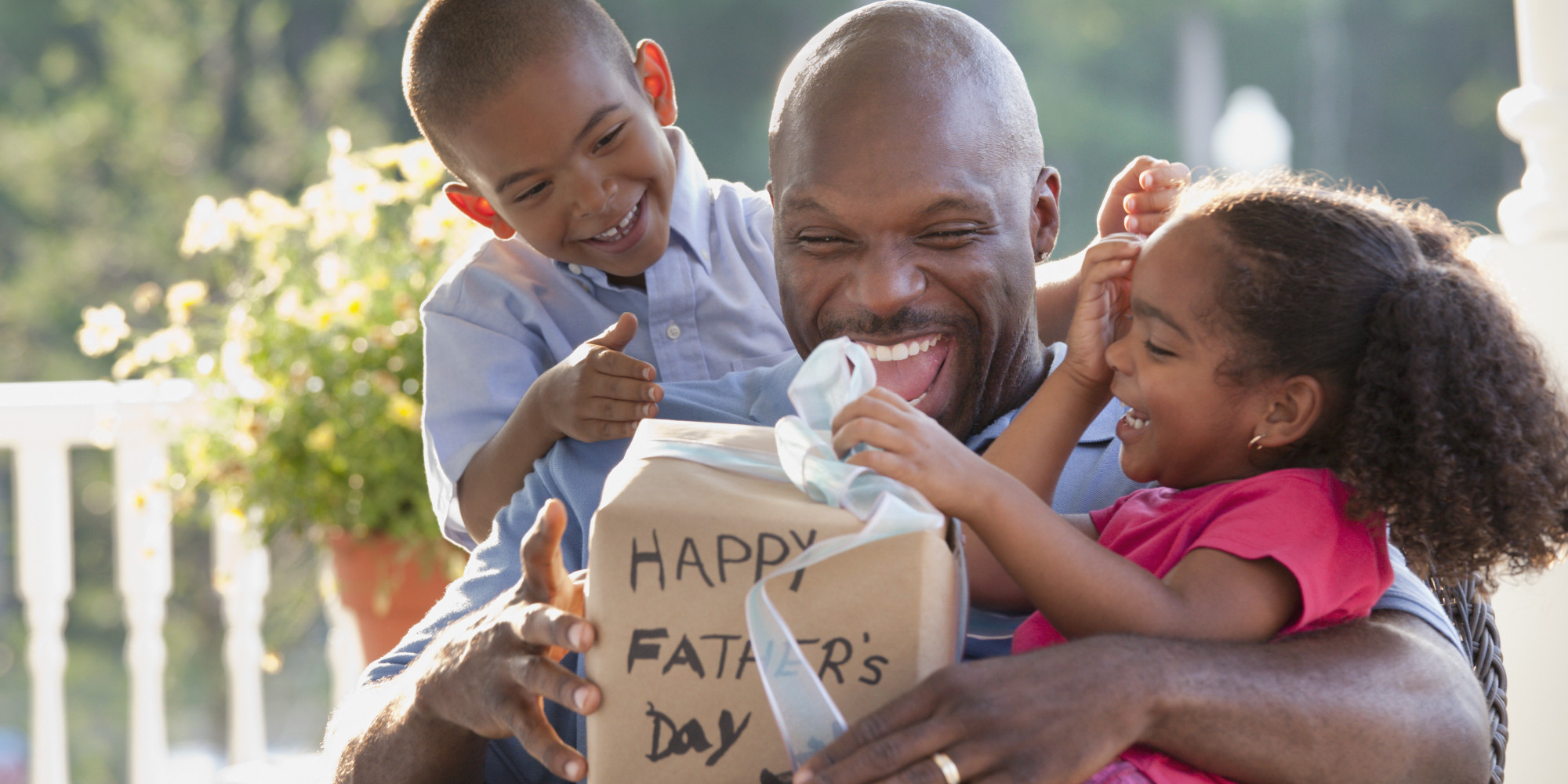 THE ORIGIN OF FATHER’S DAY

Father’s day, celebrated across the world every third Sunday of June has sons and daughters honoring their fathers with cards, gifts and a little encouragement to kick back. You might get dad a gift without thinking twice, but have you ever stopped to wonder how this celebration got started? 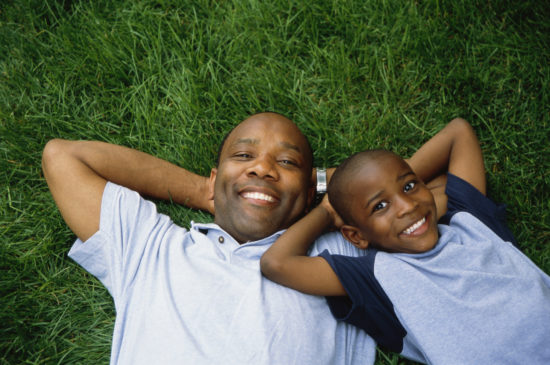 Father’s Day has a very interesting history embedded in it. The first recorded observance of Father’s Day in the U.S. was on July 5, 1908. At the suggestion of Mrs. Grace Golden Clayton, the Williams Memorial Methodist Episcopal Church South in Fairmont, W.Va., held a special service to honor 360 men (most of them fathers) who had died in a coal mine explosion seven months earlier. This particular Father’s Day service was an isolated event that wasn’t repeated in later years.

Another influencing force which further reinforced the establishment of Father’s Day was that of Sonora Smart Dodd. The thought for creating a day for children to honor their fathers began in Spokane, Washington. The idea of having a Father’s Day came to the mind of Sonora Smart while listening to a Mother’s Day sermon in 1909. After the death of her mother, she along with her siblings were raised by her father, William Jackson Smart. Sonora wanted to tell her father how special he was and what role he played in her life. She wanted to honor her father’s parental sacrifices that he made for his children. 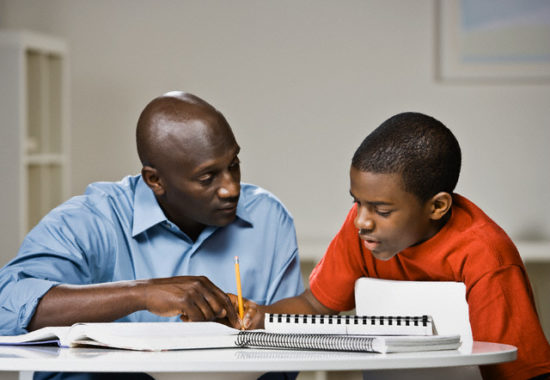 She approached the Spokane YMCA and the Spokane Ministerial Alliance and suggested that fathers should have a similar holiday honoring them. Although she initially suggested June 5, her father’s birthday, the pastors did not have enough time to prepare their sermons, and the celebration was deferred to the third Sunday of June.

The day however, didn’t become official nationwide until 1972, when President Richard Nixon officially declared the third Sunday of every June Father’s Day. Sonora Smart Dodd lived to see her idea come to fruition. She died in 1978 at the ripe old age of 96.

This father’s day, spend time with your father and show your appreciation with words that touch his heart and remind him just how grateful you are that he is your father and in your life.

THE ORIGIN OF MOTHER'S DAY