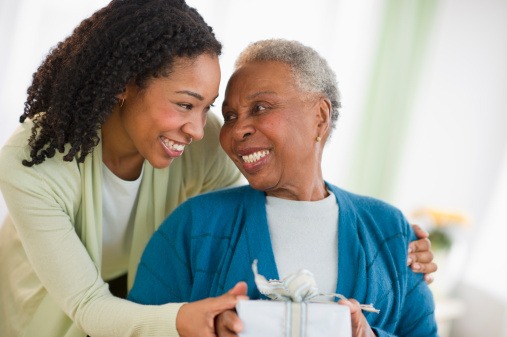 THE ORIGIN OF MOTHER’S DAY

Mother’s Day is a day to show love, gratitude and appreciation to all wonderful mums everywhere. On this day, mothers are lavished with Mother’s Day gifts and flowers. As with many holidays and special occasions, the history of Mother’s Day is based on many traditions, both ancient and modern, and is celebrated in many incarnations around the world. 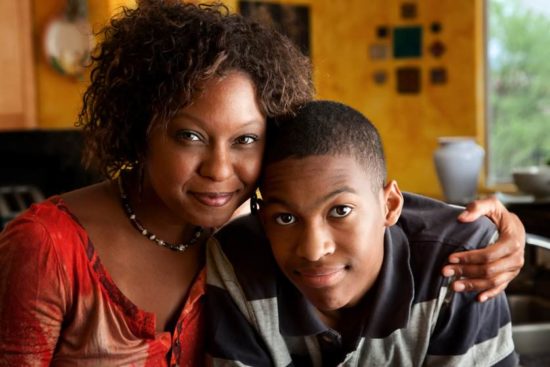 Celebrations of mothers and motherhood can be traced back to the ancient Greek and Roman festivals held in honor of the goddesses Cybele and Rhea every March as far back as 250BC.

However, the clearest modern precedent for Mother’s Day is the early Christian festival known as ‘Mothering Sunday’. Once a major tradition in the United Kingdom and parts of Europe, this celebration is held on the fourth Sunday in Lent, exactly three weeks before Easter Sunday, it was originally a day to honor and give thanks to the Virgin Mary, also known as Mother Mary. Such celebrations required people to visit their ‘mother’ church, the main church or cathedral in a family’s area for a special service.

Over time, the Mothering Sunday tradition shifted into a more secular holiday, and children would present their mothers with flowers and other tokens of appreciation. This custom eventually faded in popularity before merging with the American Mother’s Day in the 1930s and 1940s.

The US celebrates Mother’s Day on the second Sunday in May. The holiday was created in 1908 by a lady named Anna Jarvis from Grafton, West Virginia, in honor of her late mother. Anna Jarvis pushed hard for a holiday to celebrate all mothers after the death of her own, and after lots of hard work, determination and promotion, President Woodrow Wilson finally made it an official holiday for the US in 1914. 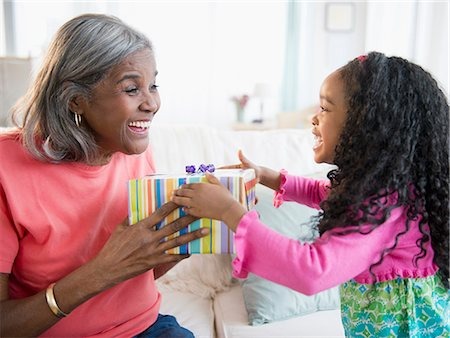 What is interesting about Mother’s day is that the woman who started it all, Anna Jarvis was later the one to furiously denounce it. In the years following the recognition of Mother’s Day, Anna Jarvis saw the holiday’s commercialization, profiting and mis-representation. She was particularly against the sale of pre-made standardized Mother’s Day Cards. Anna believed mother’s day was about long hand written letters to Mothers.  It was a day to go to church with your mother and hear the Mother’s Day Mass.

This Mother’s Day, focus on what the holiday is really about: honoring the work your mother did and all the sacrifices she made for you. Spend time with your mom if you can, or give her a call. Gifts are fine, but don’t forget to show her some real love with your sentiments.

THE ART AND SCIENCE OF GIVING

THE ORIGIN OF FATHER’S DAY